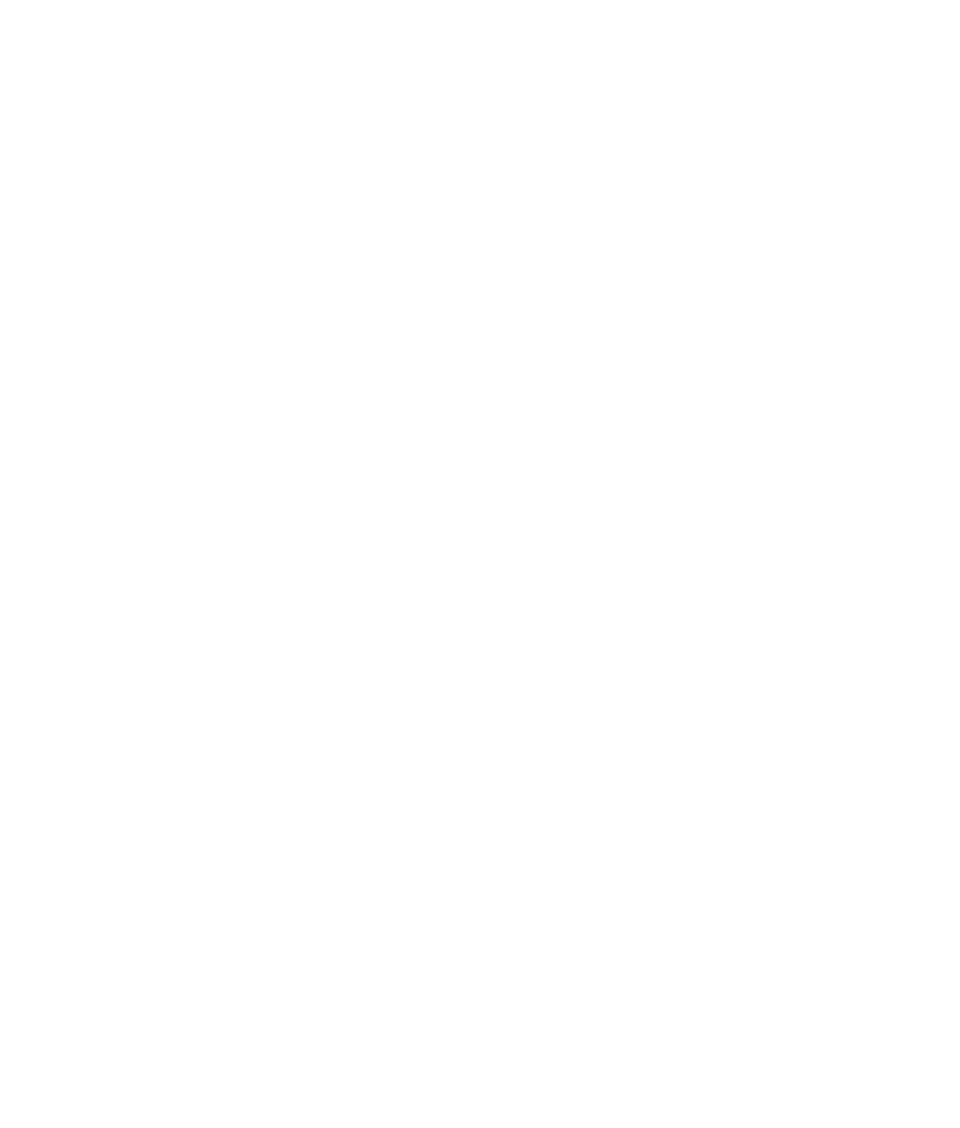 RETRACING THE PAST BETWEEN
BAUHAUS & INDUSTRIAL CULTURE

The first color film, artificial fertilizer, or airplane technology – many pioneering achievements accomplished in Anhalt have obtained worldwide significance. One of the main trailblazers of modernism is the Bauhaus in Dessau, which continues to influence the architecture and design world with its clear structural idiom. The traces of this unique industrial region can still be discovered in Anhalt. A visit to the “Ferropolis”, city of iron, is an unforgettable experience. A crawler swing excavator and other large-scale equipment over 100 feet tall can still be seen at the former lignite surface mine near Gräfenhainichen. Today, this former industrial wasteland is covered by Gremminer See, a lake on which the “Ferropolis” forms a peninsula. With its monumental backdrop, this site attracts thousands of visitors every year to outdoors concerts. The Goitzsche landscape park is also closely connected to lignite. Nearly half of the 23-square-mile area is covered by the waters of the Goitzsche See, in the middle of the world’s largest landscape art project – connected by an extended network of hiking and cycling paths.

A must for technology enthusiasts is the Hugo Junkers Museum on the former factory premises in Dessau. The museum is a restored factory building which displays motors, engines, and airplane models as well as a salvaged and reconstructed Ju 52/3m aircraft. An excursion to the Zschornewitz power plant is recommended – this was once the largest steam power plant in the world. The Vockerode power plant along the Elbe is also a classic example of industrial architecture. The Industry and Film Museum in Wolfen sends its guests on a journey through time in photography and film technology. The Agfacolor manufacturing procedure, invented here, made it possible to project color film onto cinematic screens. 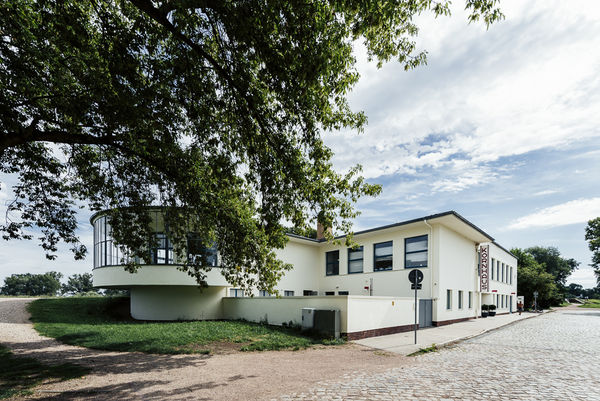 The Dessau Bauhaus occupies a prominent role in the history of art and culture, of architecture and design. As a school for design, the Bauhaus revolutionized creative thinking in the 1920s. With the famous Masters’ Houses designed by Walter Gropius, the Dessau-Törten housing estate, or the Kornhaus, there are countless Bauhaus structures to visit in Dessau.